My sister recently gave me a juicer–a rash move on her part–as she was packing up for her move to the country. Poor Anne. She is probably missing her juicer sorely at this point, and regretting giving it away. I hope she doesn’t remember that she gave it to me because I’m really having fun using it. I’ve never had a juicer before.

Better check Mom’s house, sister. You probably gave it to her.

Until now, I’ve just squeeezed anything that I wanted juice out of, with my own country-strong calloused hands. But I love learning how to use a juicer. I mention it casually in conversation, just to show my friends and acquaintances just how hip I’ve become. Because juicing, as you know, Gentle Reader, is a thing, and has been for some time.

I’m a bit of a tightwad where pricey kitchen tools are concerned. I don’t own many. I have to really, really want it to spend the money. This is not a newsflash to my children: just yesterday, this happened:

me: “Shut up and whip the cream, kid. As long as I’ve got your strong little arms, don’t need no mixer, I reckon. That’s why we had you kids in the first place, to help with the tedious stuff, like whippin’ the cream. Anyway, I bought you that hand wisk, remember? Better than the fork you used to use, so quit yer whinin’.” 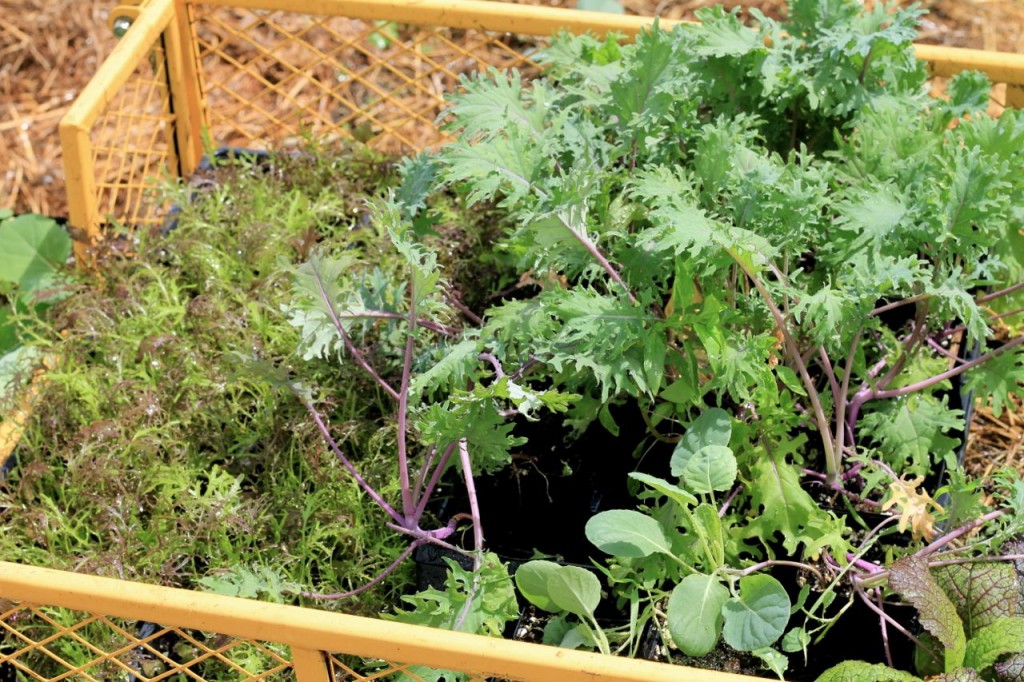 Amalia: “Can you tell me why, Mom, we are planting so many greens this year?”
Me: “Yes. No. Oh, be quiet and keep planting!“

Amalia: (looking up from a washtub, brushing a damp curl out of her eyes, peering wearily out the window) “Looks like the neighbors are getting a new washing machine, Mom! Mayhaps we can trash-pick their old one? I’ll bet Timmy would come home to fix the wirin’ or whatever is ailin’ it!”

me: (snorting) “We don’t need no washing machine, girl, as long as that washtub don’t got no holes in it. Anyway, look how strong and purty you’re growing with all that exercise. You’re gonna make a fine wife someday, a wife what can get her family’s clothes clean without no fancy-schmancy washing machine.”

Well. It was kinda like that. My kids would concur on the point that we work them half to death. 😉

Garrick Dee Tan is a master of juicing and has developed a website centered around it.

Garrick started juicing seven years ago, when his mom introduced him to it. Then he got busy and didn’t pay much attention to his health. When he got married and became more conscientious about taking care of his health, he decided to start juicing again. His mom gave him a juicer and he became very excited about how to use juicing in his daily diet. He started the website Juicing with G to share his journey with juicing.

“My aim is to help others who are new to juicing so they won’t make the same mistakes I did.” –Garrick

Garrick shares his favorite juice recipes, common juicing mistakes, best juicing tools, etc., on his website. I spent some pleasant time this week perusing it, and am actually patting myself on the back for planting so many greens in my garden (Amalia: why are we planting so much kale and collards, Mom?) because I’ll have plenty of great green stuff for green juice later this summer.

Of course, if it doesn’t ever stop raining, I’ll regret not planting rice in those beds. 🙁 #timetobuildanark

Here’s Garrick’s handy infographic, and be sure to check out his website today! I just know that you’ll be glad you did.

Intrigued? Once again, check out Garrett’s juicing website. You’ll learn a lot, too, and snatch up some great recipes and even grab a free ebook and lots of other goodies.

I always grow too much kale–and too many collards–and too many radishes–shoot, I grow too much of everything (but don’t tell the kids I admitted to this!). This summer, instead of fretting over canning and freezing the excess (or, in addition to) I’m going to learn more about juicing it!

me: “C’mon, kids, come drink yer juice. Yer Auntie gave us this fancy-schmancy juicer doohickey and by heck I’m gonna use it. It’s a shame, though, that I’ve got to hack into the neighbor’s electricity to power it.”

me: “Good point. The juice ain’t goin’ anywhere, girl. Keep at it.”

12 thoughts on “Juicing for Idiots (and backwards country types–like you-know-who . . .)”