Anadama bread is a loaf with a story.  Actually, it’s a loaf with many stories. Probably only the long-gone Anna knows what actually happened in the tale. I’m going to tell you a couple of versions of the story and then I’ll share my version of the recipe with you.  But first a bit of explanation.  To wit.

It’s very difficult for me to say the word “Anadama.”  I was raised in a family where any sort of crude or “naughty” or rude word was forbidden.  I’m glad about this now, but I realized that I’ve raised my kids the same way when the following happened.

After an afternoon playing with a cousin, little Mack came to me, a crestfallen look on his face.  I asked him what was bothering him. His face was conflicted. He twisted his hands together.  Clearly something is amiss in his little world. 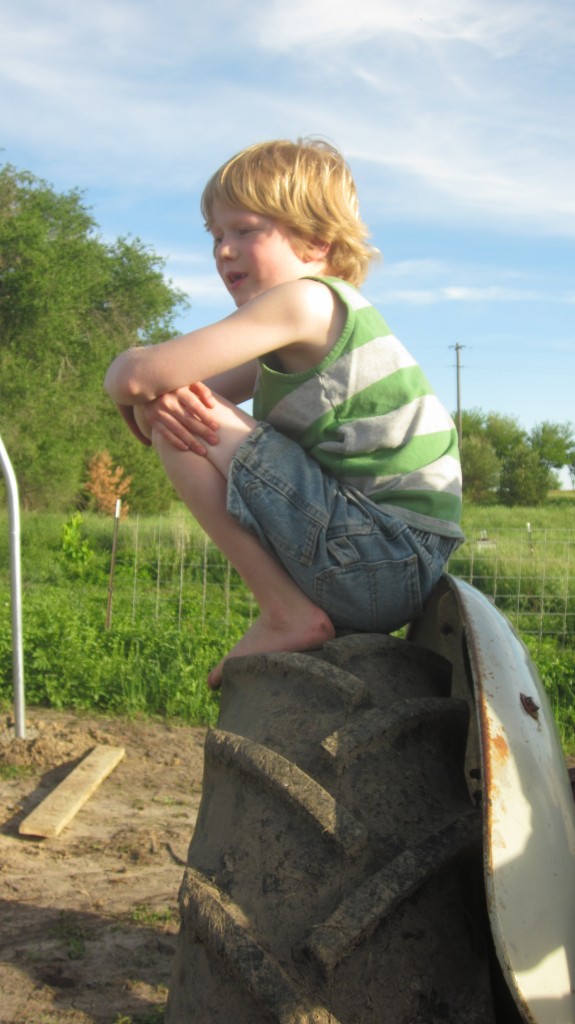 “My cousin said a really, really bad word, Mom,”  He sighed deeply. He is slavishly devoted to his cousin, but was a bit disappointed in him at this moment.  “I was shocked.  I told him he shouldn’t talk like that!”

Me: (cringing and imagining A Very Bad Word Indeed):  “Oh, don’t worry.  These things happen.  He probably regretted it as soon as he said it.  But Mack . . . what word was it?”

Me:  (morbidly curious but not wanting to cause my boy to go against his conscience) “Just whisper it to me, honey.  It’s okay.”

Okay.  So maybe we’ve gone a tad overboard in teaching our children to be careful of what words they choose. There are worse things, though, are there not? 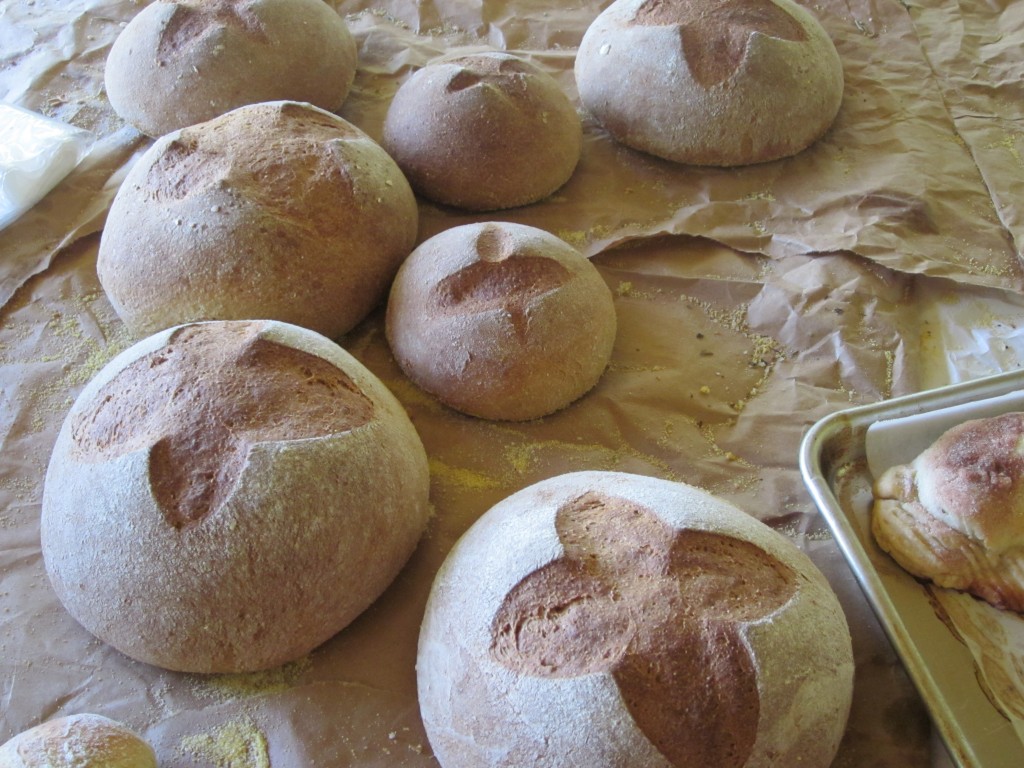 Here it is, after all that! Anadama Bread!

In order to communicate effectively, my siblings and I (every one of them creative and ornery) learned to turn words around and say them backward, or say words in creative ways, when it was necessary to speak of crude or unpleasant things. And you know, sometimes it just is necessary.

“There’s a pile of frab on the rug.  The dog was sick again.”

“The cat missed the cat box again.  There is a bit of cat excrement on the floor.”

So you get the picture.  Needless to say, we all have fairly colorful and creative language, to this day.  Out of necessity.

So this comes full circle today, when I can’t say the word “Anadama” without a twinge of guilt.  “Anadanga?”  “Ana–darna?” Maybe, but it sounds so silly, does it not?

Now on to the the story, or a couple variations of it, and then I’ll share the recipe with you for bearing with me through all this foolishness.

Version One: Anna lived with her husband in a fishing village near Boston in the late 1800s.  All she would make for her husband to eat was a bowlful of cornmeal mush with molasses.  (She was probably preoccupied with her garden, like . . . some people I know.) Month after month went by, and the fisherman tired of this meal, so one day he added yeast and flour and tried to make bread out of it.  Frustrated by his efforts, he muttered “Anna, d—n her!”

Another version:  Anna was a sweetheart, who made a special bread which included cornmeal and molasses, that her husband took on long fishing trips. His crew loved it, and crooned “Anna, d–n her” in an affectionate way as they wolfed it down with her freshly-churned butter. Hmmmm . . . . sounds fishy to me.

There are plenty more versions of the story, but I think we need to get to the recipe, so you can make some today. It is so good and has the sweetness from molasses and the bitty crunch from the cornmeal, and it just occurred to me, Gentle Reader, that it was just the thing that you may like. So here’s my version of this iconic bread.

Anadama Bread: a recipe and a story
Recipe Type: yeast bread
Author: Amy from vomitingchicken.com
Prep time: 20 mins
Cook time: 40 mins
Total time: 1 hour
Serves: many!!
This bread, with its cornmeal crunchiness and sweetness from molasses, is a perfect breakfast bread, and toasted with a bit of soft butter will please any bread fancier! This is a very big batch, but can be cut in half if necessary.
Ingredients
Instructions
3.2.1251

10 thoughts on “Anadama Bread: a recipe with a story”