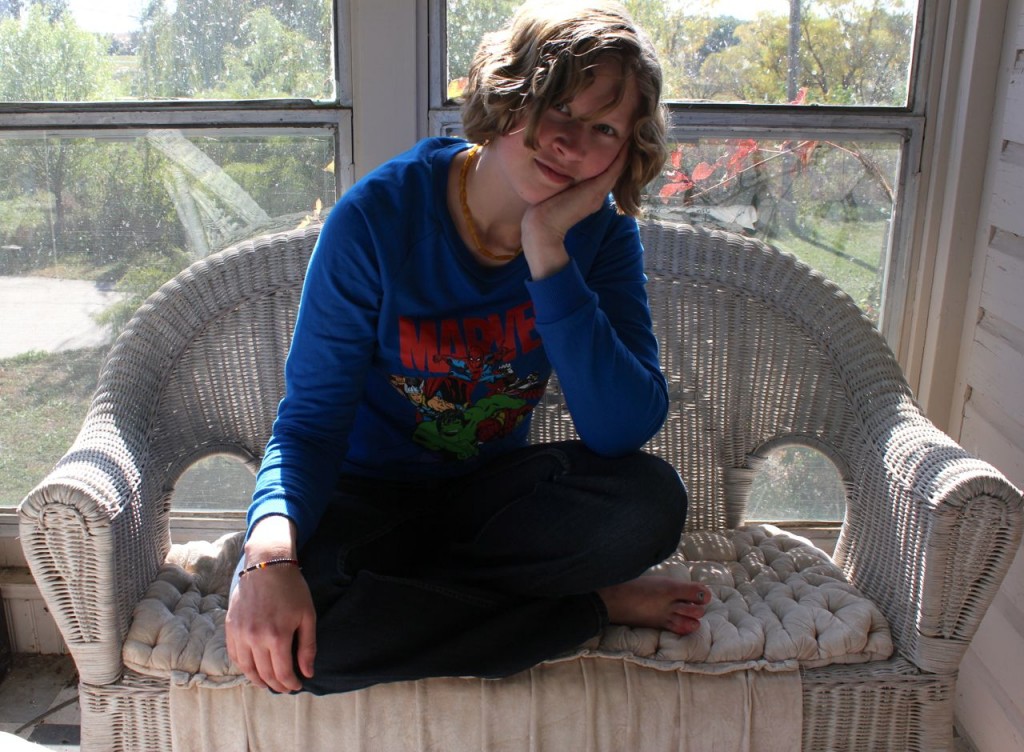 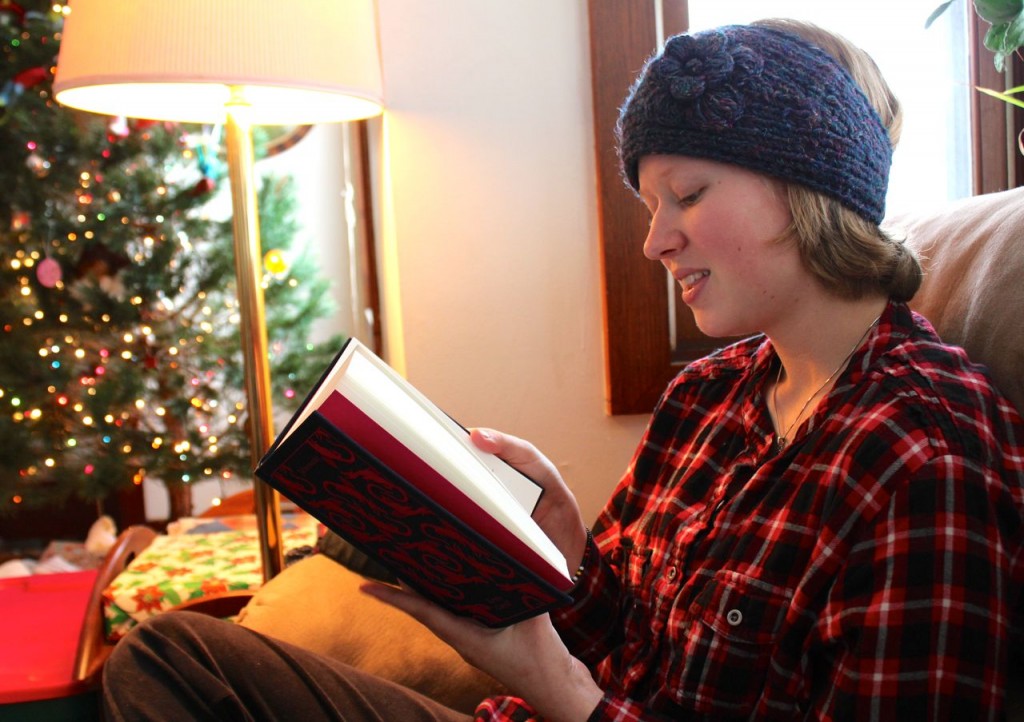 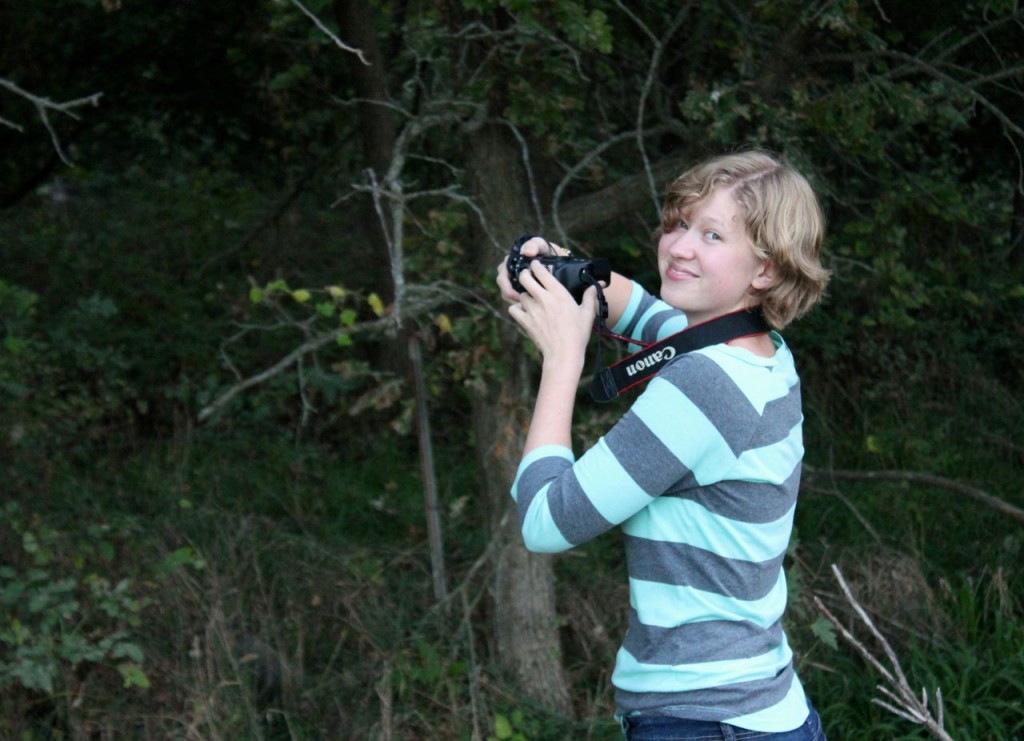 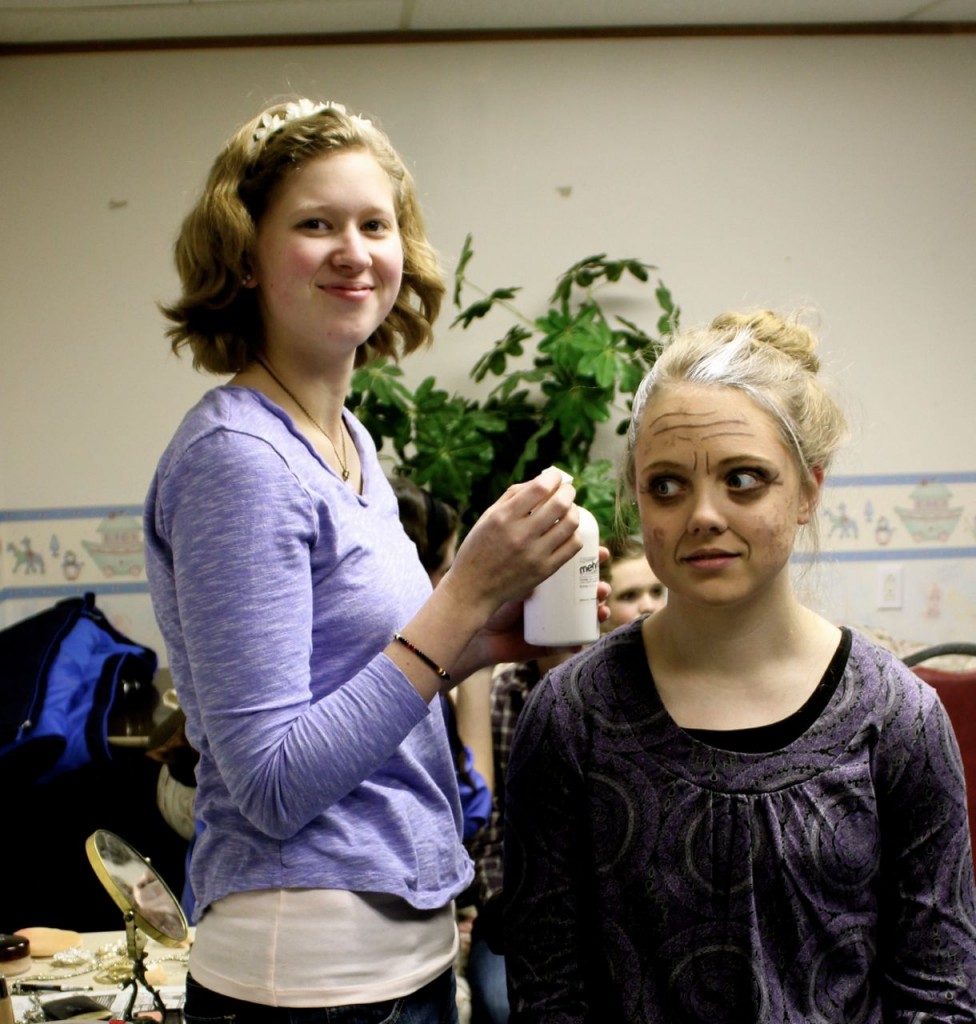 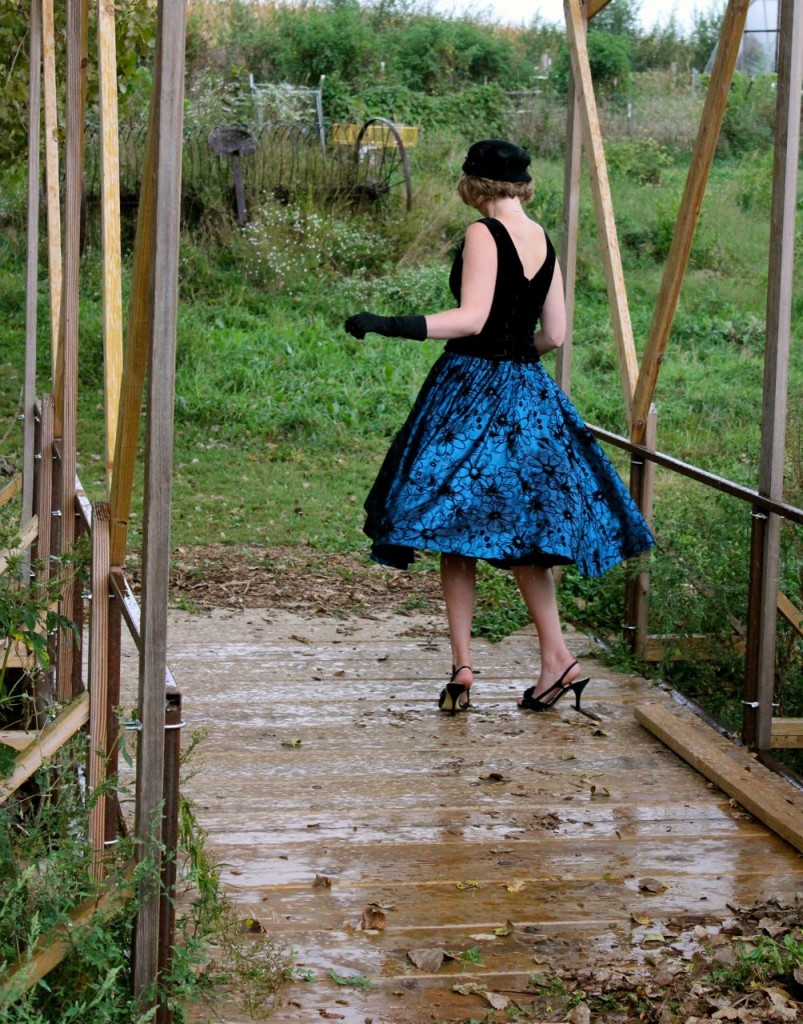 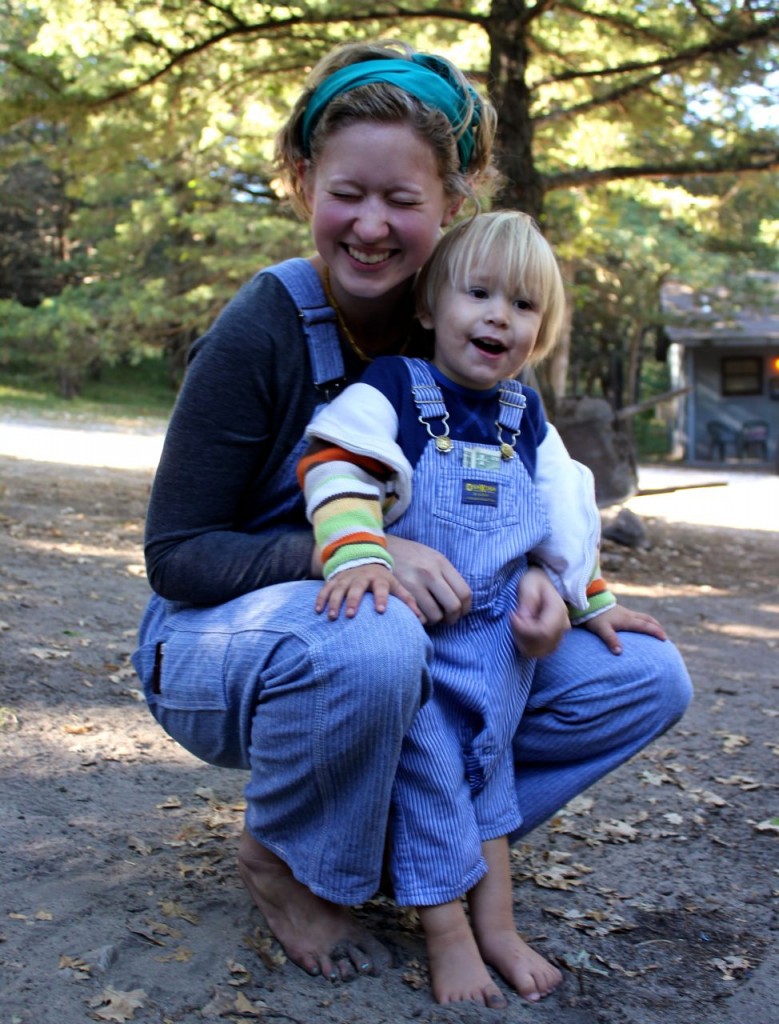 Tagged on: babies, birth stories, having a large family, Iowa winters, the day my baby was born, thunder snowstorm