Follow me First a private message to my faithful gentle readers: We’re going to talk about making goals in crisis time here, but I have a question for all of… 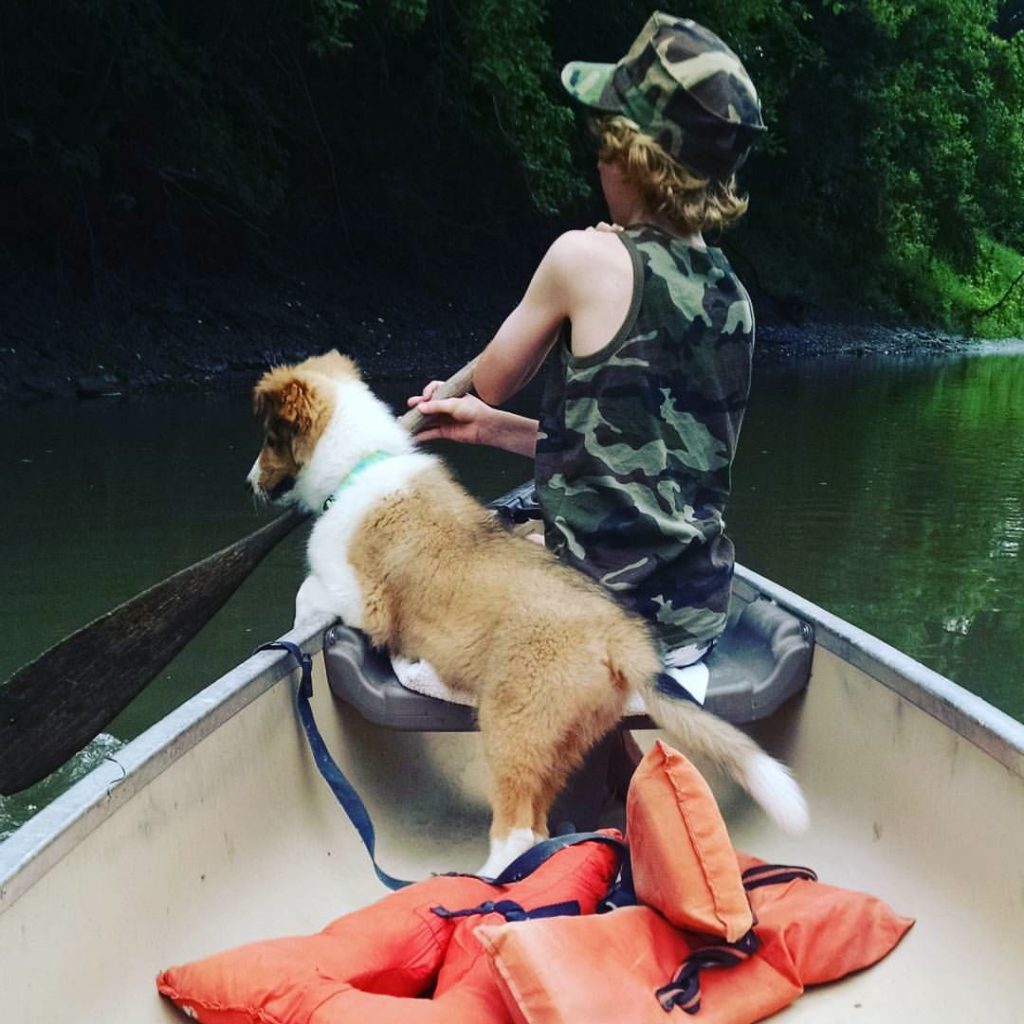 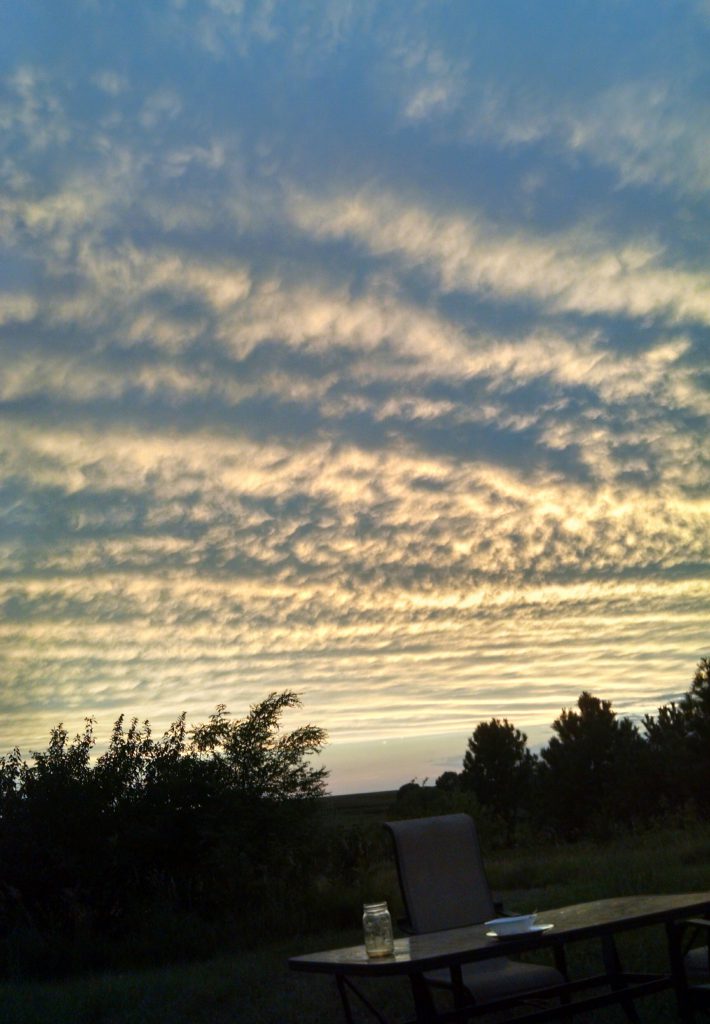 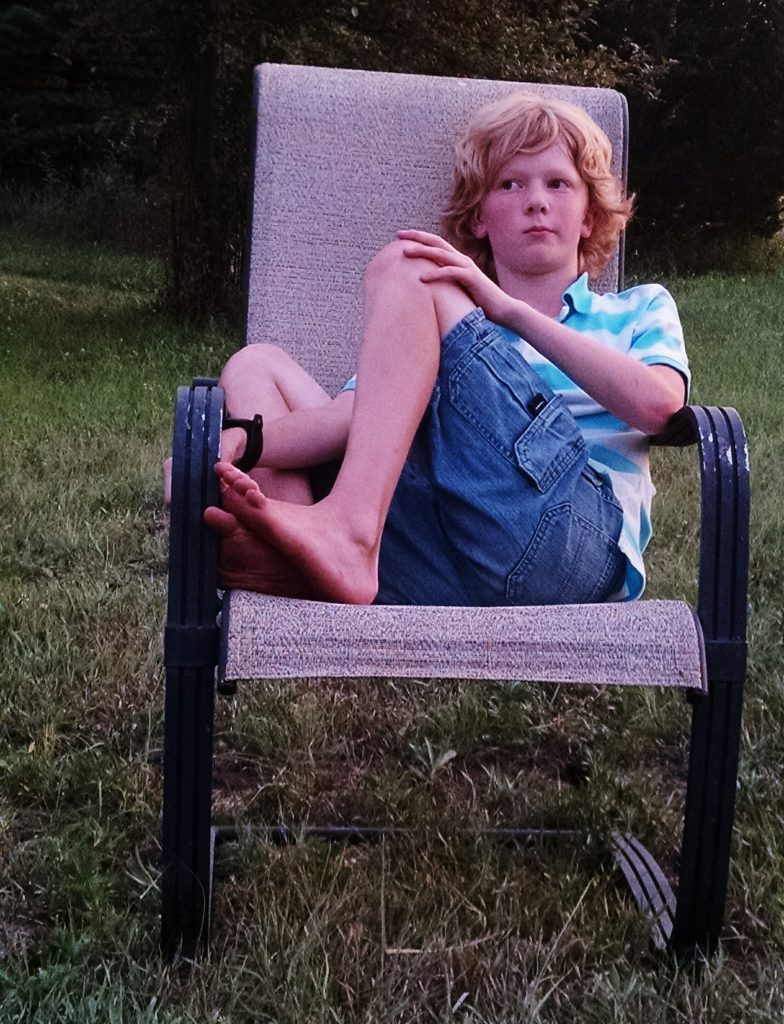 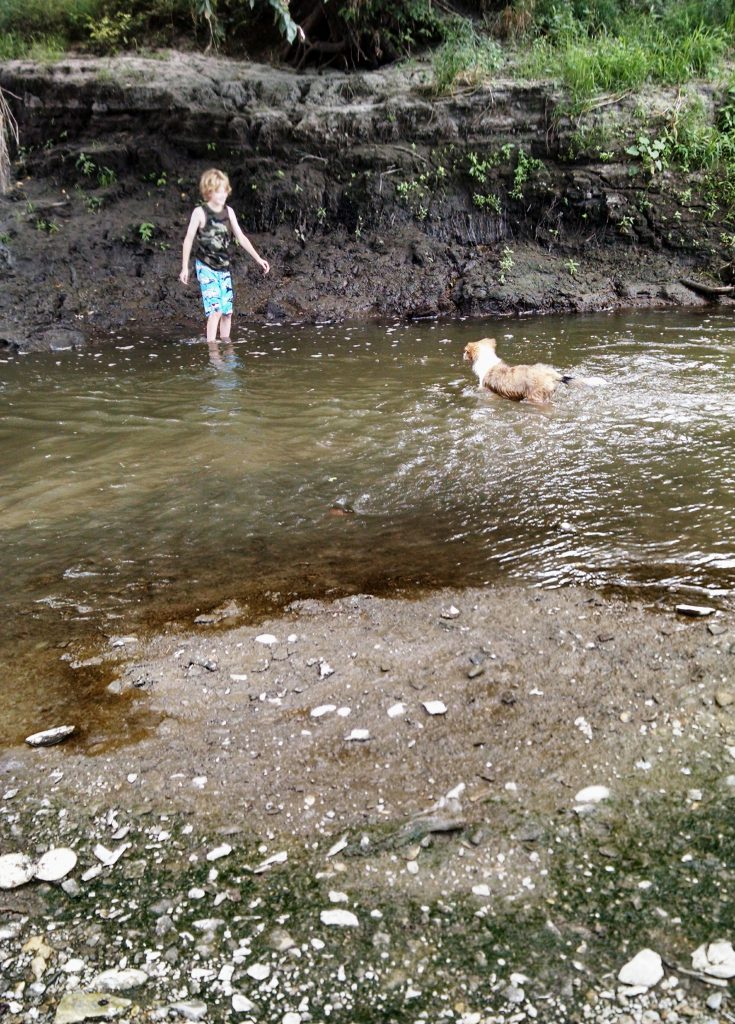 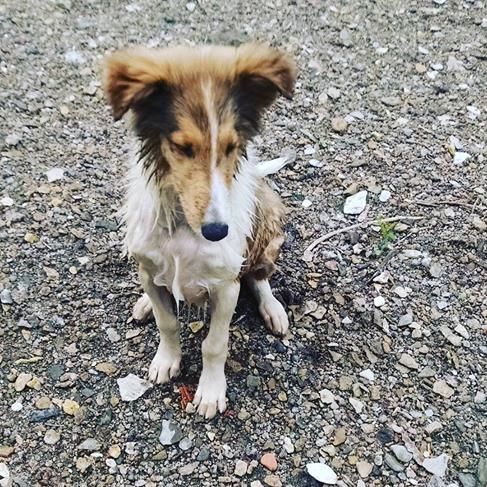 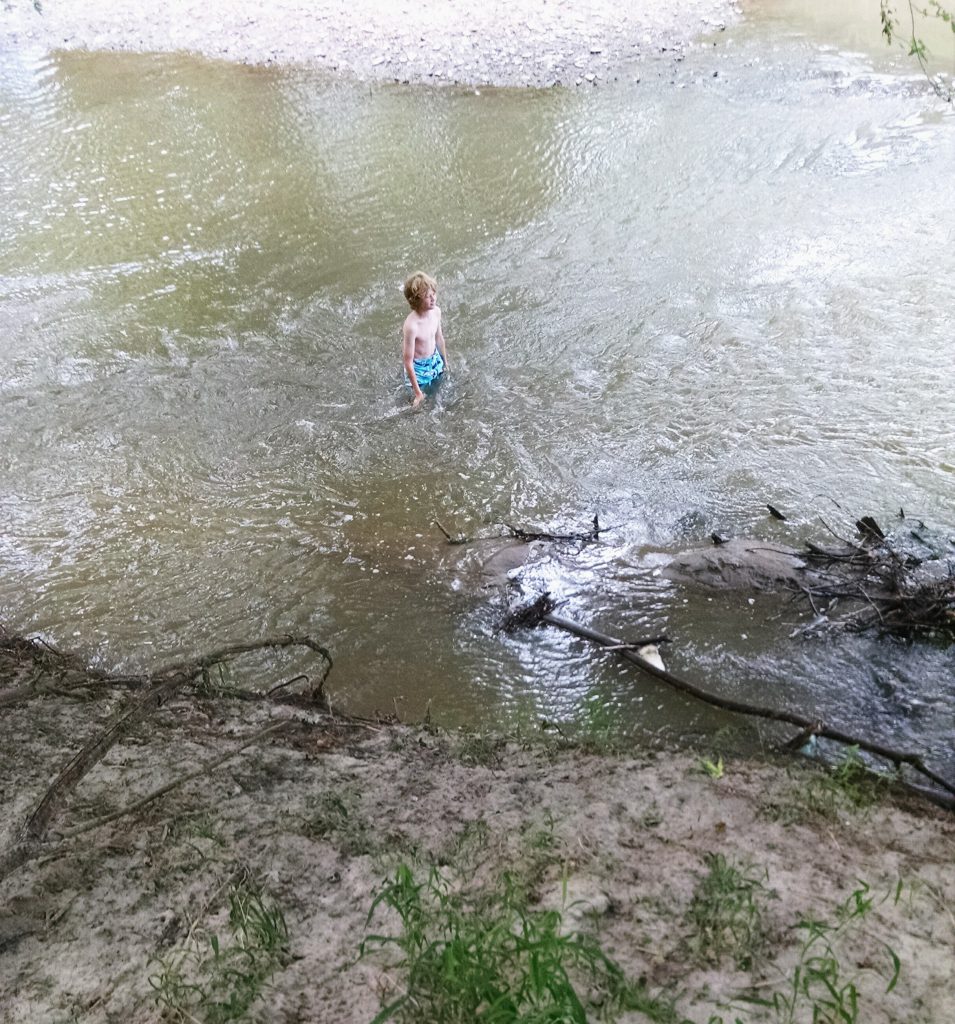 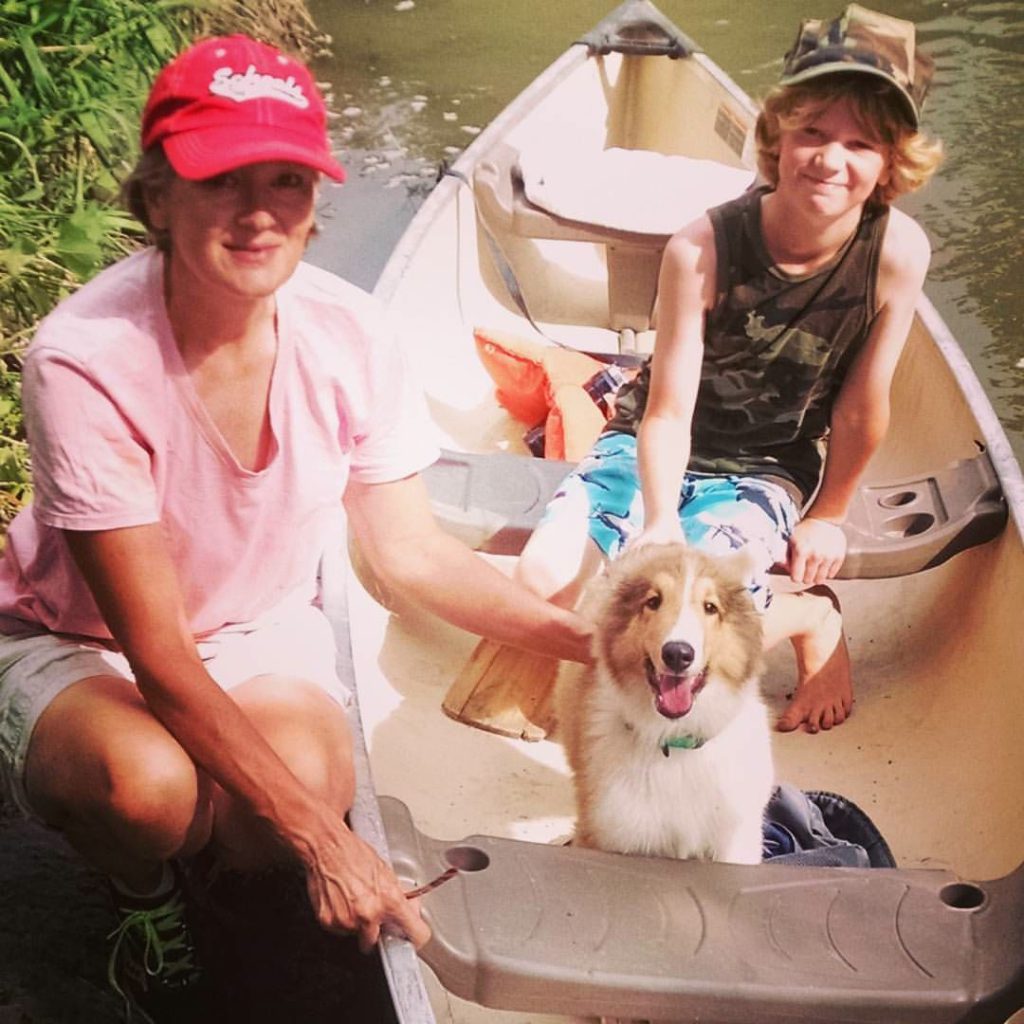 Follow me First: homemade Natural Vapor Rub recipe, from Joy the Baker! After all, who doesn’t have a cold right now?? Hold up your hand if you don’t have a…

Follow me This is the time of year that a would-be homesteader-cum-ruggedly-independent-DIYer/gentlewoman-farmer-with-a-bad-knee might begin to feel discouragement. Even despair. Might even begin to hear voices. It’s perilously easy to feel…

Follow me What does your weekend hold for you? My hope is that, along with the chores and the errands and the to-do lists there’ll be some downtime in your…