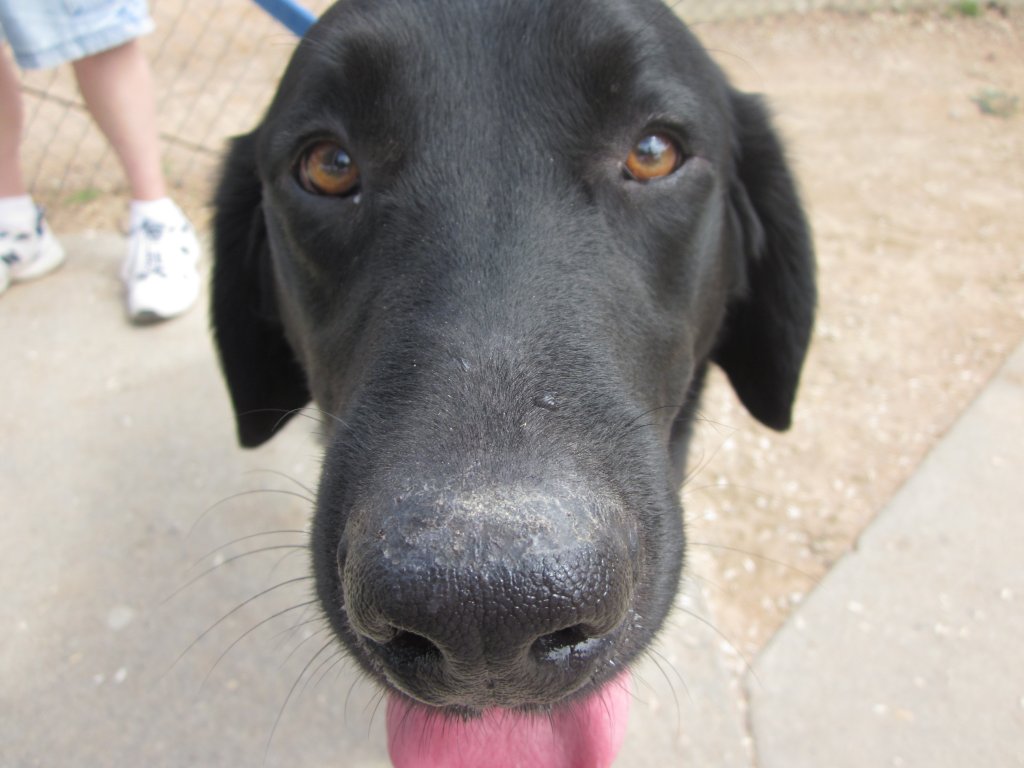 For all his faults, our dog Ollie has one excellent attribute:  a magnificent nose.

(For a full re-cap of this series, start here.)

After the extensive varmint-proofing efforts of the day before, our nemesis, the Dreaded Varmint, failed to gain entrance to the chicken coop during the night.  I was thankful for that.  I would have been shocked and amazed if he had!  However . . . a hen who had spurned the safety of the coop and roosted instead in a small tree outside, let out a pitiful squawk at 3:30 a.m.  As I have become a very light sleeper these days, the sound woke me and I jumped out of bed and let the dogs out of their kennels.

Bea, our hyperactive Australian Shepherd, and Ollie, our sweet-yet-strangely-protective-at-odd-moments Black lab mix, romped about heartily in the dark, their noses to the ground, every now and then letting out an excited yip (in Bea’s case) or a volley of deep, significant barks (in Ollie’s case).  They finally returned to me, panting, exhausted, and ready to be returned to their kennels, and to the blissful Land of Nod.

Then the next morning, Ollie (he of the magnificent nose!) found the chicken that had been attacked, and patiently led me to her.  She was badly hurt but still alive.  I caught the poor thing and put her in the coop nursery.  I thanked Ollie profusely for not just eating the chicken that looked like she had been skinned just for him.  I didn’t think she’d recover, but at least the other chickens wouldn’t be able to get to her and aggravate her wounds.  Chickens are pretty nasty that way.  (If they see blood–watch out!)  The poor hen had skin torn off most of her body, and a rather large hole in her side.

Now we knew what time to watch.